React can be so simple and so powerful that it is one of the first choices when it comes to building a web app nowadays. But with great power comes great responsibility. Being so widespread and used, it's easy to find tons of results when looking for solutions that fulfill developer needs, but the most popular solution may not always be the best for every case.

In this article I’m going to cover some common patterns and tools developers tend to blindly stick to without assessing whether they actually apply to their specific use case or not.

Using a Library for State Management

Don’t get me wrong, correct state management is a fundamental part of building a reliable, scalable, and futureproof application. It’s particularly important to take it into account early on in our projects, but you might want to think twice before just starting with a template based off of [insert popular state management library here]. There are a several reasons why I think this way: 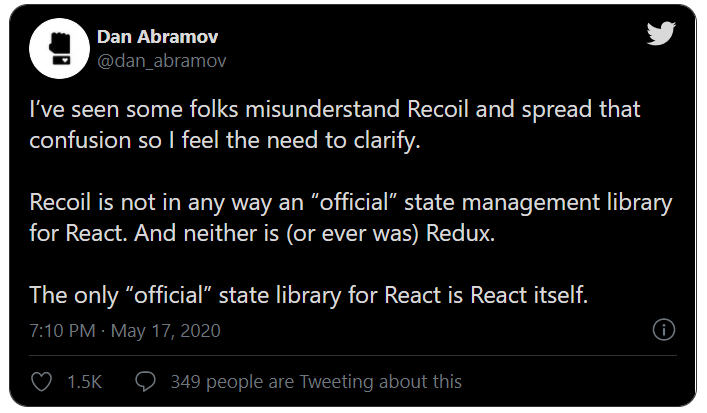 Creating Too Many Files/Folders

If you come from a framework like angular, you may be familiar with the idea of creating a couple of files and a folder just to organize your independent UI components. Add modules, routing files, indexes, and services and you’ll end up with a lot of boilerplate to make things work the way you want in any given scenario. Boilerplate is not a bad thing per-se, but with React we’re not required to have this much ceremony in order to build our apps. 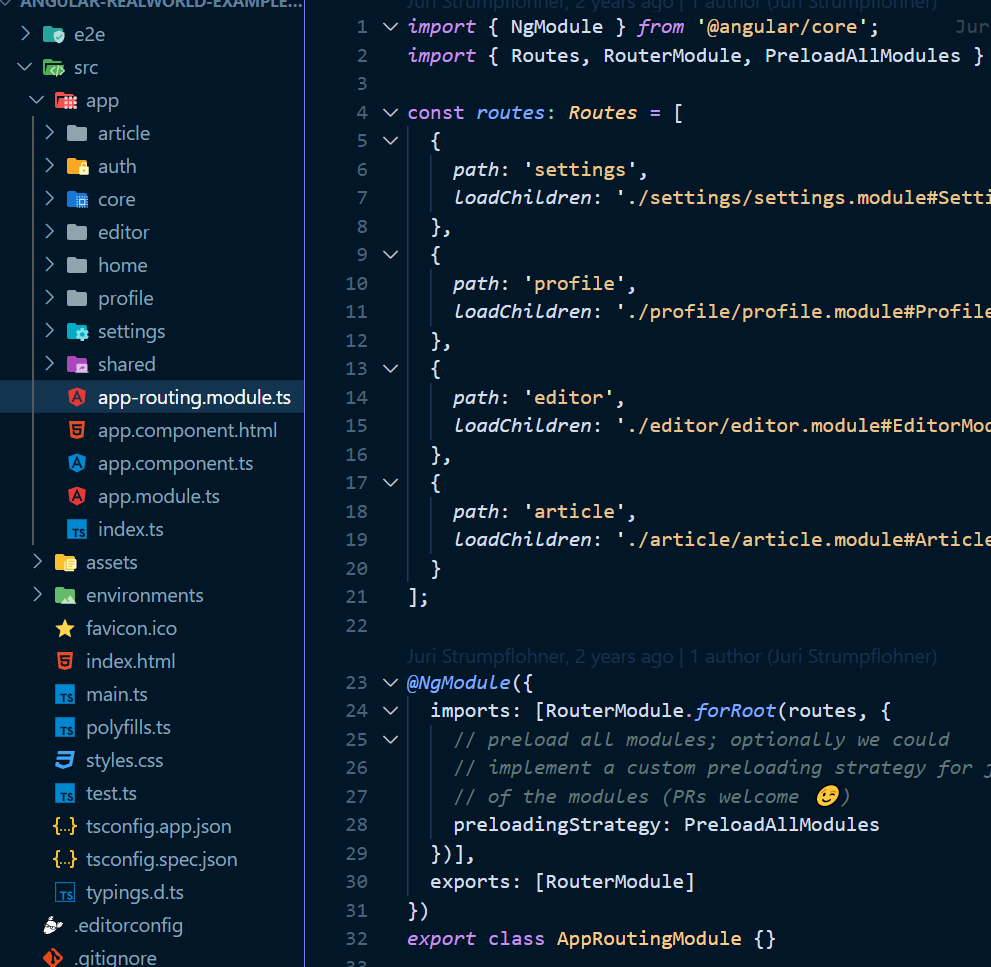 Now, I’m not saying you should go and delete all of your .js files and bake everything in the same file, but embracing the flexibility the framework gives you will help you create apps that are easier to navigate through, and therefore, are more maintainable. The official React documentation even encourages this approach, and provides us with some guidelines to take into account when laying out our app structure.

Here are some things I do to avoid unnecessary nesting/file creation:

While a robust testing suite should be a priority whenever you ship a product that will continue being developed in the future, testing the wrong places could be the source of many frustrations and time wastes, especially on the frontend. Let’s first define what these “wrong places” are and aren’t.

Kent Dodds writes in How to know what to test

“When writing code, remember that you already have two users that you need to support: End users, and developer users. Again, if you think about the code rather than the use cases, it becomes dangerously natural to start testing implementation details. When you do that, your code now has a third user.”

In this post we’re talking about how to make the “developer users” happier. If you’re able to write tests that will actually detect bugs in the future, you’ll inevitably be happier. How do you achieve this? By testing your app the way the users would, avoiding high-effort/low-value code chunks, and writing concise and understandable tests.

Let’s break these down one by one:

While there are no rules set in stone for writing perfect React code, following these guidelines has saved me time and spared me from bugs and unnecessary meetings in my career. I hope it does the same for you.

Do you have any examples of over-engineering in your favorite framework? How do you usually solve them? Feel free to reach out to me with your examples or with any questions!

Photo by Science in HD on Unsplash

Why Outsourcing? Outsourcing is a powerful weapon, but if you don’t know how to harness its power, it might end up backfiring. Offshoring or nearshoring software development tasks could prove very profitable

There’s plenty of material telling you about the benefits of outsourcing software development tasks to nearshore digital transformation agencies. The upsides are time-zone alignment, cultural similarity, a great talent pool, and cost